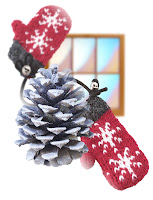 December 1-31
in the Puett Room

Throughout the month of December, the Mitten Tree will be up in the Puett Room and ready to be decorated with donations of  new scarves, hats, and mittens.

For the past 15 years, library patrons have kept hands and hearts warm by donating over 2800 items to the Good Neighbor Center in Tigard!  Items donated will be distributed to people experiencing homelessness in Washington County.


Let's give our neighbors the gift of warmth this season!

The Mitten Tree is provided by the Friends of the Tigard Public Library
Posted by Terri, Senior Library Assistant at 9:00 AM No comments:

Does your family have an e-reader?  Or is it thinking about giving or receiving one?  Library staff will offer a program that will introduce patrons to all the free books they can access through the library's Library2Go program. This program on discovering e-Books will be held in the Technology Room on the second floor of the library on Saturday, December 1.  Drop in any time between 2 p.m. and 3:30 p.m. to discover the world of downloadable books!  The Library2Go program also offers downloadble videos and audiobooks too!
Posted by Janet, Youth Services Librarian at 10:00 AM No comments:

The Man from the Land of Fandango 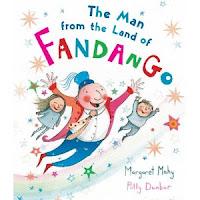 This is the latest offering from the team of Margaret Mahy and Polly Dunbar. The rhythmical rhyming of the text is so much fun, you'll be begging your kids to read it over and over. The illustrations are light and cheerful. The wimsical faces of the animals will put a smile on your face. Those who delighted in the antics of The Cat in the Hat, might also be entertained by The Man from the Land of Fandango.This book has some wonderful vocabulary as well: calico, trousers, bangles, din and of course, Fandango!
Posted by JaimeT@tigard-or.gov at 4:00 PM No comments:

The Impossible Rescue: The True Story of an Amazing Arctic Adventure by Martin W. Sandler tells the story of how eight whaling ships were ice-bound in Arctic waters off the coast of Point Barrow, Alaska, the most northern point in the United States in 1897.  That year the winter storms came early and it caught 300 sailors off their guard, locking the ships in thick ice with no way to escape.  The sailors had limited provisions to last themselves for what turned out to be nearly a year of being trapped.

The book goes on to tell how three men were appointed by President McKinley to go rescue the trapped sailors by trekking on land over 1500 miles through horrific terrain and freezing temperatures in the dead of an Alaskan winter using reindeer, sled dogs, and native peoples to carry thousands of pounds of provisions to Point Barrow before the sailors stave to death.  It was truly a race against time.

Sandler takes readers on every step of the journey providing first hand accounts of the rescuers, their journal entries, and vivid descriptions of raging blizzards, ice peircing cold temperatures, injured rescuers and animals, and the test of man's strength.  The book also includes black and white photographs throughout giving readers visual accounts of the men and women who were involved in the heroic rescue.  This is definately one unfortettable impossible journey!


Posted by Janet, Youth Services Librarian at 10:00 AM No comments:

Create fused glass art with Rae Campbell, one-of-a-kind jewelry and much more.  Make gifts for friends and family . . . and yourself!  There's no age limit on creativity.  Adults, turn your inspiration into art.  Kids, make a construction pit stop at the LEGO table.

Posted by Terri, Senior Library Assistant at 10:00 AM No comments:

This is a reminder that we are on a story time break for the week, November 19-23.  Being on a break this week will allow us to offer story times during the end of December when local schools are closed for the winter break.  However, please stop by the library this week to check out books to keep the kiddos busy during the holiday weekend!  Or why not try an audiobook for that long drive?  Librarians are here to help you!!!
Posted by Janet, Youth Services Librarian at 10:46 AM No comments:

I came across an article from School Library Journal that Captain Underpants will be hitting theaters with an animated 3-D movie!  No word yet on when this movie is to be released.  According to the Internet Movie Database, the film is being categorized as being "in development".  The film is in the development stages, so no word on when it will be coming out.  In the mean time, why not read the 9th book in the series: Captain Underpants and the terrifying return of Tippy Tinkletrousers.
Posted by Janet, Youth Services Librarian at 10:00 AM No comments:

Tuesday November 13th will be the release of the seventh Diary of a Wimpy Kid book, The Third Wheel. Abrams, the publisher of the popular book series has been promoting that "Love is in the air--but what does that mean for Greg Heffley?  Find out...11.13.12".  To celebrate the occasion, stop by the library and pick up a special magnet displaying the new book cover, while supplies last of, course!  And be sure to get your name on the waiting list for the book too!  I know I've been waiting MONTHS for this new release!!!  I can't wait for Tuesday!!!
Posted by Janet, Youth Services Librarian at 11:29 AM No comments: 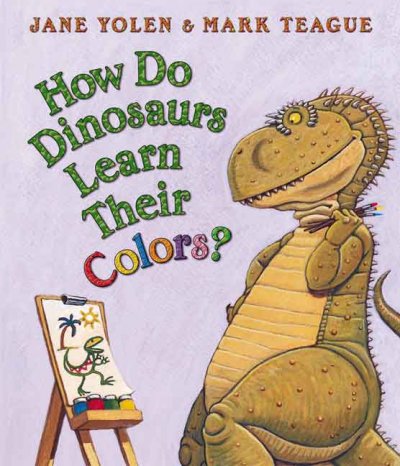 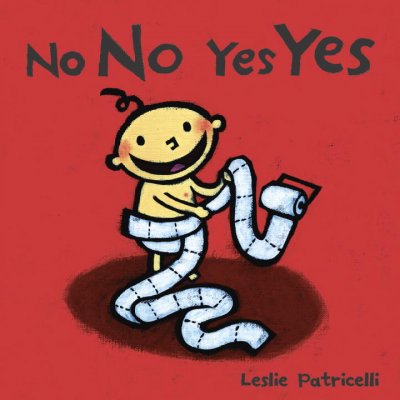 Join us on Wednesday November 7th at 7p.m. as we cheer on early literacy with award-winning author and musician Jim Gill, as he'll be traveling all the way from Chicago!  Music and play have never been so fun. We'll have a clapping, jumping, dancing good time. Be ready to move to the groove! All ages are welcome.  The program will be held in the Community Room.  Not Failiar with Jim Gill?  Why not check out and listen to his award winning A Soup Opera.  It is a personal favorite of mine! 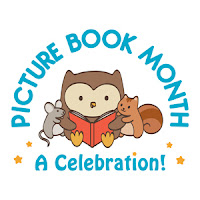 November is the second annual National Picture Book Month.  Why not celebrate in the joys of reading picture books by stopping by the library and checking out a book today!  We've got a display of staff picture book favorites that you can choose from to check out, take home activities and coloring sheets.  And a contest is on it's way too!  Stop by the library today!
Posted by Janet, Youth Services Librarian at 6:03 PM No comments: